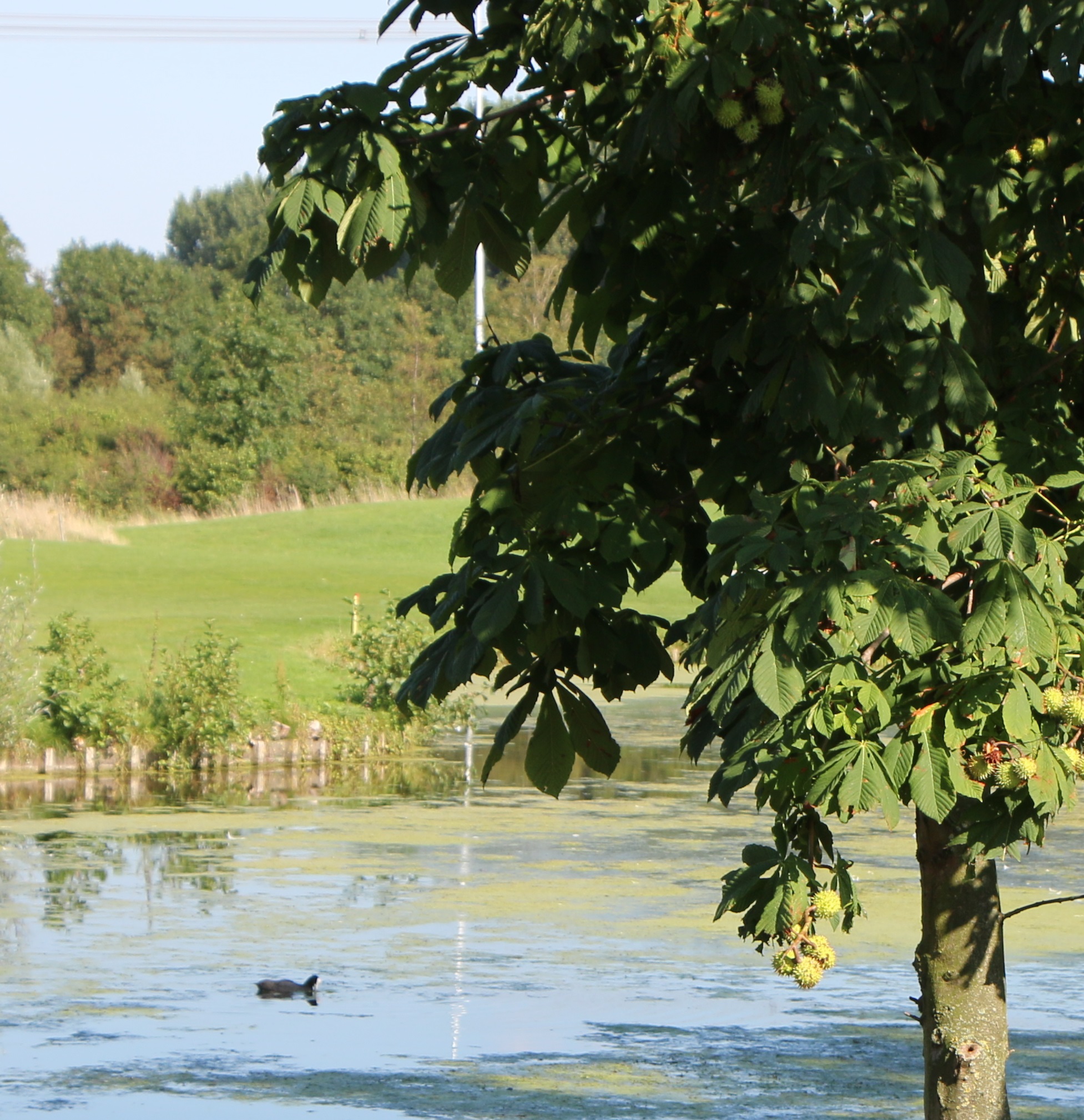 Hendriks Engineering was established in 1995 by Ir. Teun Hendriks as a spinoff of DSM Engineering-Stamicarbon, at that time the in-house engineering office of DSM.
The opting for privatization was motivated by the changing economic tide in engineering: a move from large capital projects to adaptation of existing plants. This calls for more flexibility and in-house expertise, which is easier to realize within a smaller organization.

After 20 years, DSM remains an important customer and in the meantime the clientele is broadened with companies from other industries such as food and ceramics.

In 2005 Dr. Ir. Mary Mehrian Isfahani has joined the staff. 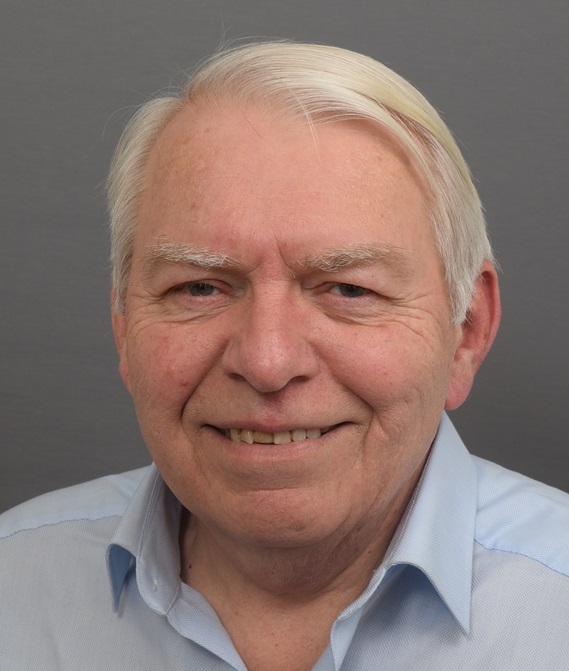 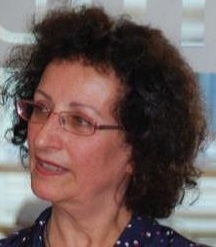